How to address gender dimension in H2020

When developing your Horizon 2020 proposal, the question of gender dimension is pertinent and it mirrors the concern of many researchers and proposal writers. This article explains why you need to address the gender dimension in research and innovation and how to do so impactfully. 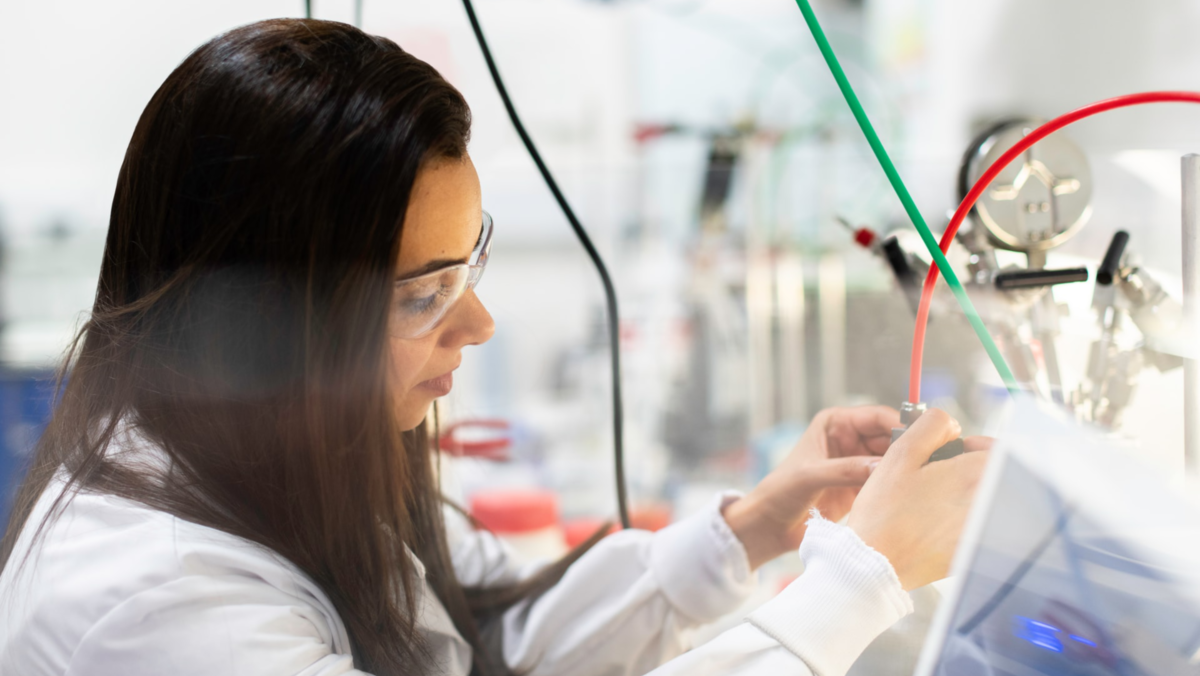 Addressing the gender dimension is an important point to consider while developing a Horizon 2020 proposal. Going back in time, the Amsterdam Treaty of 1999 laid the foundations for a more substantial change in the EU by establishing equality between men and women as a specific task of the Community and as a horizontal objective affecting all Community tasks. Following the Treaty, the promotion of gender equality has been part of the European Commission's strategic approach in the field of research and innovation.

Nowadays, three objectives underpin the EC's activities on gender equality in H2020. They are in line with the European Research Area (ERA) Communication of July 2012:

In the same communication, the Commission committed to fostering gender equality and integrating a gender dimension in Horizon 2020 programmes and projects from inception, through implementation to evaluation, including by using incentives.

Coming back to the practical part, when applying to H2020, beneficiaries are required to describe, where relevant, how the gender dimension, i.e., sex and/or gender analysis, is taken into account in the project's content under sub-section 1.3 when addressing methodologies. The template itself clarifies that the requirement "does not refer to gender balance in the teams in charge of carrying out the project but to the content of the planned research and innovation activities".

The gender dimension in research and innovation is not about statistics on the number of male and female researchers in a specific field or gender balance in the Consortium. It is not only about having in place mitigating mechanisms capable of reassuring equal participation during the project's implementation and activities or events. It is not only about acknowledgment. At least, not if you want to convince evaluators.

Instead, the gender dimension brings about a vision that goes beyond the line of sight. From the planning phase to the deployment, H2020 proposal writers should consider the different needs of end-users or diverse effect/s that innovation will have on them. Therefore, under this specific section, the focus should shift from gender balance in research teams (context) to gender and sex analysis in research and innovation (content).

How to address the gender dimension in your proposal?

The best way of addressing this section is by investigating gaps, biases, or imbalances existing in your field of research. In some areas, such as education and employment, the gender dimension is evident. In others, such as trade or climate change, it may be less immediately apparent. Yet, across the spectrum, including in these seemingly 'neutral' fields, research, designed activities, and, accordingly, evidence-based policies (based on a faulty research design) may have different impacts on women and men and may inadvertently perpetuate inequality or discrimination.

Assuming that the main challenge your project aims to solve is revolving around climate change, it might be interesting to assess the interplay between gender and environmental impacts. According to a case study published by Gendered Innovations, a project initiated at Stanford University, existing research on the relationship between gender and environmental impact is still in its infancy. Analyzing gender, in this instance, means comparing women's and men's behaviors and attitudes in relation to climate change.

When explaining your approach, you should ask yourself: Which women? Which men? Subsequently, compare groups of women and men based on social factors that also predict climate footprints, such as income, educational background, and geographic location. Viewing women as an undifferentiated group and opposing this to men as an undifferentiated group (merely disaggregating data by sex) misses essential factors that influence gendered behaviors. Studies that analyze gender and control for other social factors avoid stereotypes and false correlations.

Translated into your proposal, your research team would acknowledge these shortcomings and commit to inquiring further about this correlation when planning and carrying out research activities – if the project is funded. Adapting research methodologies to become gender-sensitive is not the only path applicants can follow. Gender differences can be encapsulated in balanced participation in seminars and training courses to guarantee equal access to knowledge, gender mainstreaming of project's policy recommendations, and many more.

Therefore, addressing the gender dimension in R&I is contributing to:

The question we used to open this blog came from the assumption that to address the gender dimension, we must work in a field where gender balance exists. While managing the gender dimension in research and innovation is easier if women are part of the team, it is not a pre-requisite. Of course, the dedication of involved legal entities striving for a higher, if not equal, number of male and female participants in research and innovation teams should be evident. To substantiate this requirement, applicants should indicate the gender of the persons primarily responsible for carrying out the project's activities under section 4, which is not evaluated. The relative gender balance in teams is one factor used to rank proposals with the same evaluation scores.

However, you need to ensure that, as H2020 applicants, when designing and testing our R&I outputs, gender differences are mainstreamed. You need to generate valuable and relevant results for all EU citizens – regardless of their gender.

This article is written in a cooperation with our valued partner Europa Media Trainings.