This article offers expert tips on planning deliverables and milestones in a Horizon Europe proposal, explaining the difference between the terms and providing guidance on when one would need a deliverable and when a milestone. 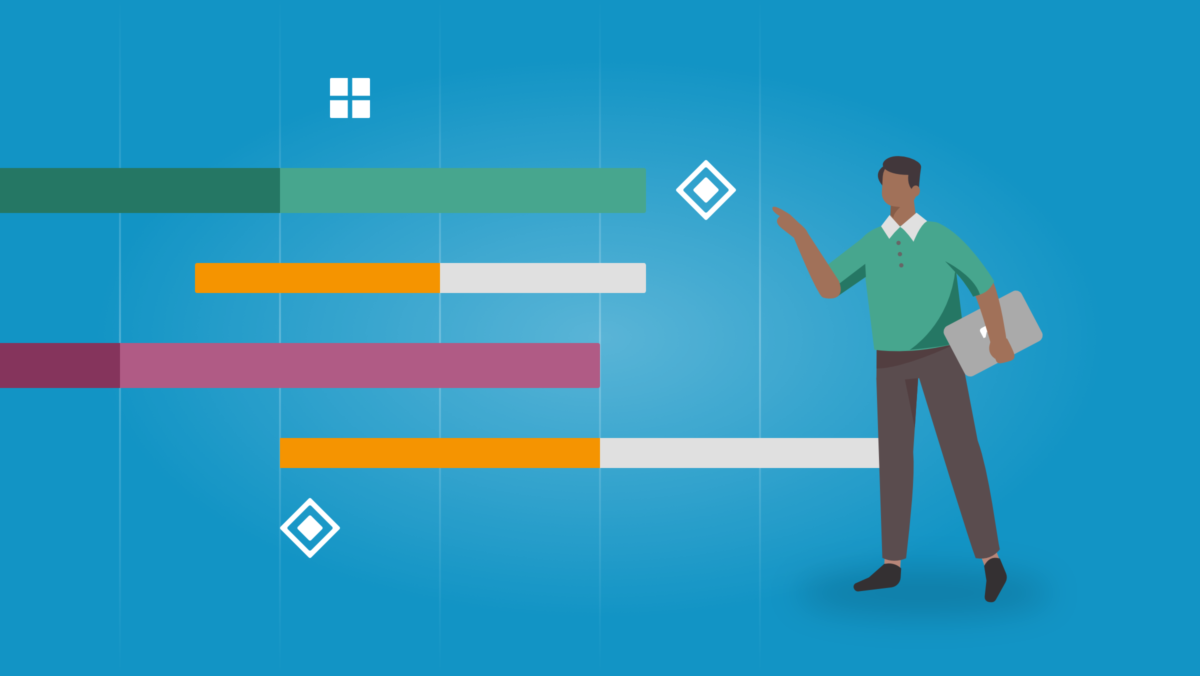 Deliverables and milestones are the key elements of a Horizon Europe proposal workplan. They are part of the Work Breakdown Structure (in Work Packages (WPs) and tasks) and will be scrutinized by the evaluators to assess the credibility of your proposal. When your proposal is accepted, both deliverables and milestones become important tools for project management, as they will be used by all stakeholders (consortium members and the European Commission) to assess the progress of different project tasks.

Difference between deliverables and milestones in Horizon Europe

As stated in the template for proposals, a deliverable is "a report that is sent to the Commission or Agency providing information to ensure effective monitoring of the project. There are different types of deliverables (e.g. a report on specific activities or results, data management plans, ethics or security requirements)", but even if your deliverable is a Demonstrator or a Prototype, you will be asked to submit a written report detailing the characteristics of the demonstrator/prototype and the process to build it.

On the other hand, according to the the template for proposals, milestones are "control points in the project that help to chart progress. Milestones may correspond to the achievement of a key result, allowing the next phase of the work to begin. They may also be needed at intermediary points so that, if problems have arisen, corrective measures can be taken. A milestone may be a critical decision point in the project where, for example, the consortium must decide which of several technologies to adopt for further development. The achievement of a milestone should be verifiable".

When do you need a deliverable?

Deliverables must be defined with care and you must provide a sufficient number of them in order to reassure evaluators on the seriousness of the project. It is generally considered good practice to have at least one deliverable per task (in most cases at the end of the task) to assess the quality of its achievements and justify the funding. For long tasks (more than 18 months), an intermediary deliverable can be useful.

Deliverables can be classified in three different categories:

Note also that deliverables are instrumental to keep your consortium involved in the project. Therefore, all partners should be responsible of at least one deliverable and contribute to some others. It is also important to make sure that the workload required by deliverables is balanced and matches the number of person-months allocated to each partner.

Discussing and writing deliverables will be the essence of many projects, with a high risk to be overwhelmed. To prevent this, you should try to schedule the project deliverables evenly all along the project (for example one or two per month). It is also advised not to schedule deliverables during the two-month period allocated to interim and final reporting. Even better, try not to plan deliverables in the two months before the end of a reporting period. In this case, should one of the deliverables be late, you will have some time to remedy the problem before your interim/final report is sent (or before a review).

Note: The same apply for a summer break (nobody likes to write deliverables in August).

Figure 1: This graph shows the cumulative number of deliverables over a 36-month project (starting on the 1st of January). The deliverable plan leaves some breaks during summer and reporting periods.

When do you need a milestone?

As previously mentioned, milestones are control points for the project. At any given moment in the project, you can check whether you are ahead or behind schedule against the milestones plan of the proposal. If you are behind schedule, appropriate measures should be taken to remedy the situation.

These control points should generally be placed at the end of important work packages or tasks. Overall, it is a good practice to have 3-5 milestones per year, not more.

Milestones can however be used for any other key moment with important consequences on the rest of the project such as:

Contrary to deliverables, which must be linked to a specific WP (and, ideally, to a specific task), milestones can be attributed to several WPs at the same time.

Finally, because deliverables are often produced at the end of a task, they can have the same due date as milestones and serve as a proof that the milestone has been reached.

In a nutshell, deliverables and milestones are project management tools against which your Project Officer will assess the progress of your project. You should pay particular attention to assess their feasibility and the resources needed when defining them.

You therefore need to worry about deliverables and milestones quite early in the project, basically as soon as your tasks are well define. It is also recommended to highlight them in the visual representations of the work plan, typically in the Gantt chart.

This article is written by Paul Bersans, freelance consultant in EU funding, expert in setting up and management of collaborative projects.

Efficiently plan deliverables & milestones together with all partners using EMDESK

Get all the essentials you need to empower your teams to work together on project schedules and budgets, all while writing proposals and managing projects. Sign up for our 30-day free trial. Once the trial is over you can continue by using our free plan with unlimited users and essential functionalities forever or switch to one of our great paid plan options.