In this article, you will find a detailed analysis on how to calculate Horizon Europe personnel costs, along with the updates and changes compared to the Horizon 2020 Programme. 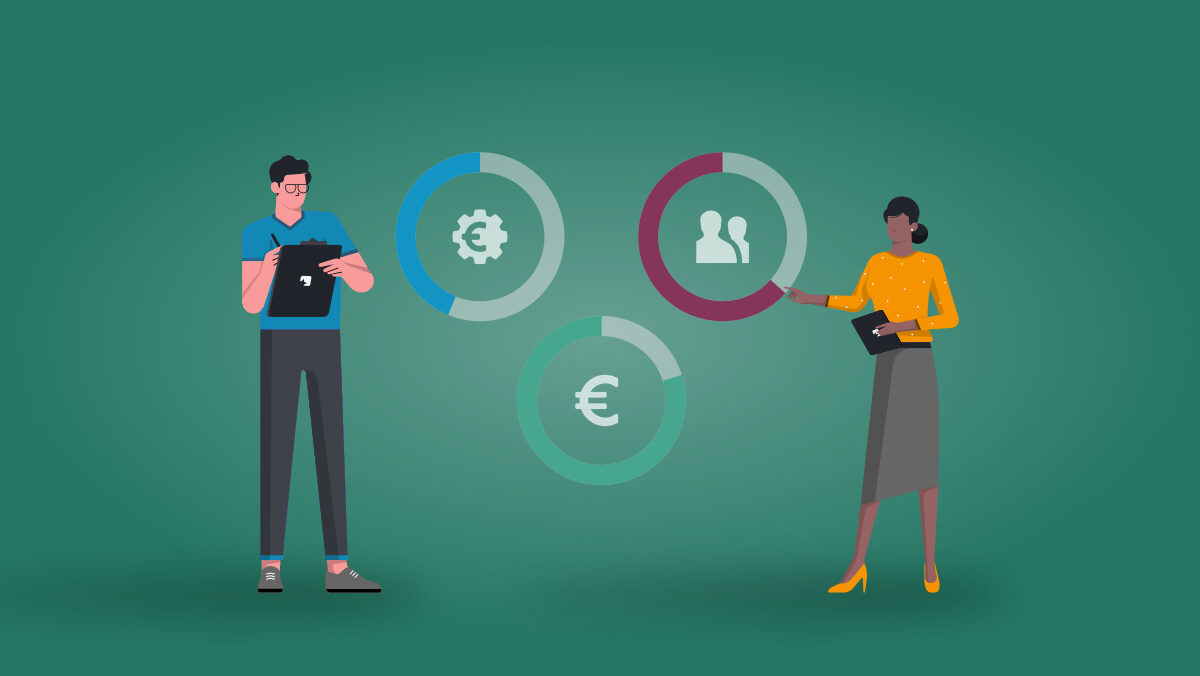 In this article, we will talk about Horizon Europe personnel costs, going into thorough calculation details and tips, as well as common errors that the companies can avoid. This article is mainly about the personnel costs of successful projects that have already received the EU grant and they are in the implementation phase. However, if you are still in the application stage and you need some guidance and tips of how to estimate the personnel expenses for your Horizon Europe proposal budget, you can also find some useful information here.

Which are the personnel costs and their importance in Horizon Europe

First of all, we need to understand when kind of expenses can be included in the personnel costs budget. For the Horizon Europe programme, the following four budget categories are eligible to be defined as personnel costs:

As we have mentioned in other articles, personnel costs is the category with the highest budget share in the majority of EU funded projects (they can constitute even more than 50-60% of the overall budget, especially in these IT projects where the major development is about software elements – platforms, artificial intelligence, machine learning, data analytics, mobile applications – and thus, numerous expert professionals are required).

In an effort to simplify and harmonise the overall approach of how companies calculate Horizon Europe personnel costs, the European Commission has conducted two major changes compared to H2020:

As mentioned above, in the new Horizon Europe, personnel costs are calculated on the daily rate scenario. As such, the basic formula to calculate PCs in your project is the following:

The daily rate needs to be calculated per calendar year (thus, from January to December, both included), following the below formula:

Note 2: A company cannot declare a) budgeted time; b) estimated time (guessing of PC needs) and c) time allocation (e.g. X% of the time of the respective person).

To calculate the days a person worked you could either (i) use reliable time records (e.g. time-sheets) on paper or in a computer-based time recording system; or (ii) sign a monthly declaration on days spent for the action (the relevant template is still under development).

In case you need to report a full year (or month), the calculation is similar:

It is also very common that companies increase the salaries of their employees just for the specific EU funded project. However, if this takes places only for EU grants, these additional costs are not eligible, unless the company is under the Project-based remuneration. You can find more details about this policy in the following official Horizon Europe Model Grant Agreement (MGA).

Companies are quite often committing errors when they declare Horizon Europe personnel costs (and not only), mainly due to misunderstanding or lack of attention to the rules and the details of the grant agreement provisions or sometimes unintentionally. Consequences can be quite important resulting from non-optimal use of funding resources to financial recoveries and severe corrective measures by the European Commission.

These exact errors we aim to avoid with the current article, analysing in detail the norms and approaches the new Horizon Europe programme uses when it comes to the personnel costs calculation. Nevertheless, we will share with you some additional insight that may be useful to avoid such errors:

- Not in excess of your full time employment;

This article is written by Panos Antonopoulos, Innovation Consultant. 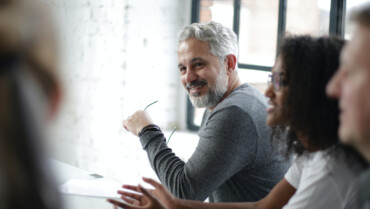 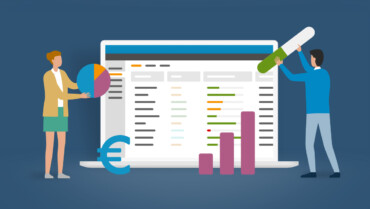 Get all the essentials you need to empower your teams to work together on project schedules and budgets, all while writing proposals and managing projects. Sign up for our 30-day free trial. Once the trial is over you can continue by using our free plan with unlimited users and essential functionalities forever or switch to one of our great paid plan options.