The latest on the EU's new Horizon Europe Programme

Horizon Europe Programme remains on-track for a launch at the beginning of 2021, and there is not yet any sign of this being impacted by COVID-19 related concerns. Check out the latest news the EU's upcoming Framework Programme! 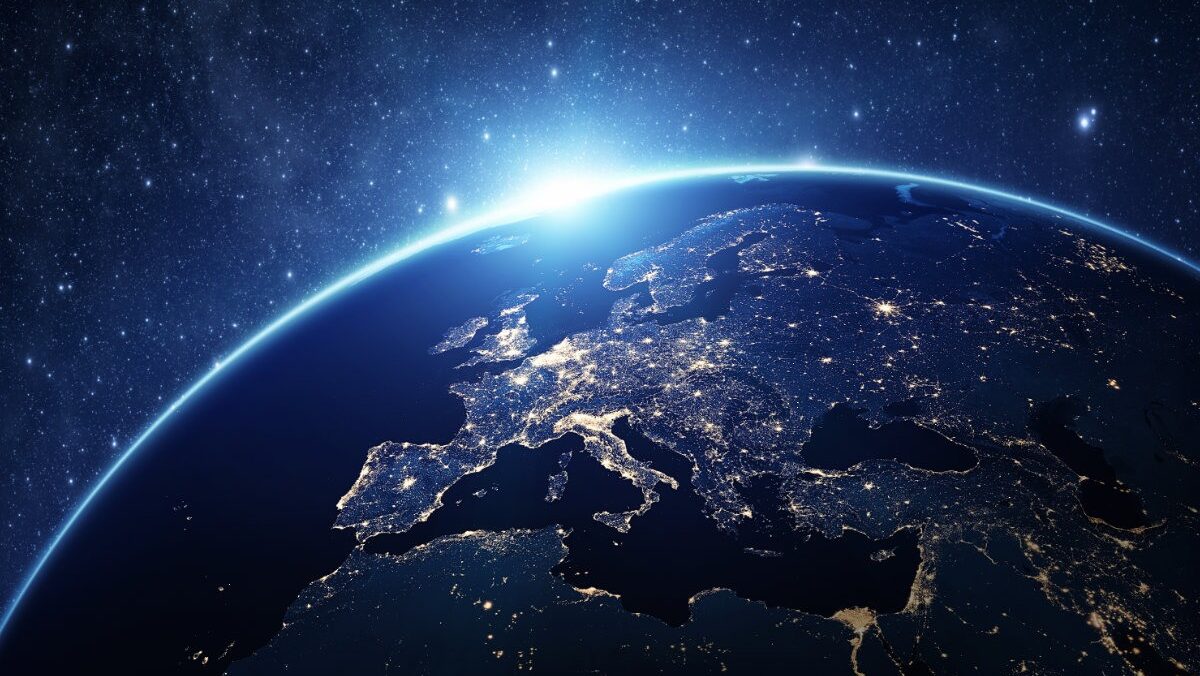 The final agreed budget of €79.9 billion is significantly lower than the €94.4 billion that the Commission had originally asked for. Political sources suggest that the Horizon framework became an easy target for European leaders who were looking to slim down the Union's budget in the midst of the COVID-19 crisis and divert resources towards fighting the disease. Despite science's key role in the COVID-19 fightback, the Horizon framework was targeted.

Horizon Europe remains on-track for a launch at the beginning of 2021, and there is not yet any sign of this being impacted by COVID-19 related concerns.

What are the focuses of the new Horizon Framework?

The European Union's Horizon Strategy Framework for 2021 and beyond identifies four key objectives for the programme placed around three key pillars. The four objectives of the Horizon Europe framework are:

These overarching objectives play into the three pillars of the Horizon Programme, which were identified by the European Commission when the new programme was first submitted to the European Council as part of budget discussions in December 2019. While the budget which has been agreed upon is not as large as the European Commission had been hoping for, the overall pillars remain the same, as detailed below.

This pillar is overseen by the European Research Council and funds particular research initiatives that the Council regards as important. It also works to ensure the mobility of scientific researchers between European Union member states and funds research infrastructure across the EU.

This pillar focuses on European economic progress and expansion. It is designed to help tackle problems which pose a risk to the continued economic growth and stability of the EU, such as climate change and health challenges. National stakeholders play a key role here by bringing their particular needs and challenges to the table to ensure that the Horizon programme is working for all EU member states.

This final pillar sits at the intersection between science and business. It is designed to create a scientifically literate and advanced business culture across the continent. Funding priorities covered by this pillar include the growth of scientifically innovative SMEs and links between government, universities, businesses and other scientific institutions.

All of these are underpinned by a fourth component of the programme which looks to widen access to European science and increase participation from underrepresented groups.

Each of these missions will be overseen by a Mission Board with 15 members who will set the broad objectives for the mission and put together calls for funding for relevant pieces of research.

Council finalises its position on the Horizon Europe package

The main outstanding issue of what was adreed upon in regards to the Horizon Europe regulation is the internal break-down of Horizon Europe's budget, including funds to be made available under the EU recovery instrument entitled the Next Generation EU (NGEU). Also, the Council agreed on provisions that regulate international cooperation and the association of third countries to Horizon Europe, as well as provisions that ensure synergies with other EU funding programmes.

The main amendments to the Commission proposal adreed upon in regards to the specific programme decision are mostly of a budgetary nature and reflect those introduced in the Horizon Europe regulation.

Now that the budget for the Horizon Europe programme has been signed off and its key pillars and objectives have been agreed, the European Union will begin work to implement and operationalise the programme. Due to the short timescales that apply and the inevitable delays that the COVID-19 crisis will cause, it is likely that many parts of the programme on launch will simply be carried forward from the existing Horizon 2020 scientific funding initiative. This is good news for researchers and other stakeholders who are already familiar with how the Horizon 2020 funding model works but it does also mean that there are likely to be changes to the application process and funding model within the lifetime of the current Multi-Annual Financial Framework (MFF) agreed by the member states.

Get a detailed overview of Horizon Europe!

Have a look at our poster-checklist created in cooperation with our valued partner Europa Media that can be used as a compass towards the new structural changes in Horizon Europe. 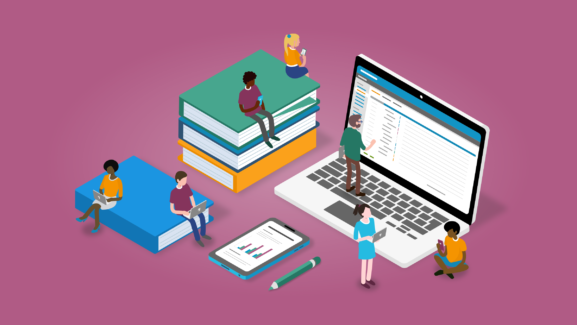 As we have listened carefully to all your recent feedback, we are happy to announce our latest release introducing our new free plan, free guest users for paid plans, and several other improvements. 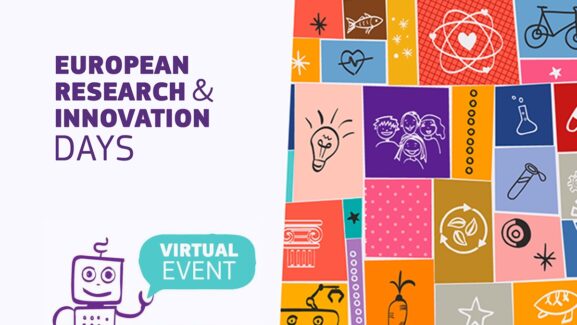 On June 23-24, the European Commission is bringing together individuals and experts from all areas during the online European Research & Innovation Days to discuss and shape the future of R&I in Europe and beyond. 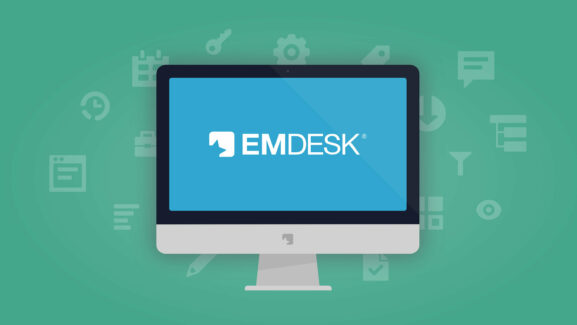 We are happy to announce that major updates have been implemented in EMDESK. These features have been added with you in mind, to make project management even more efficient and easy for you and your team members.